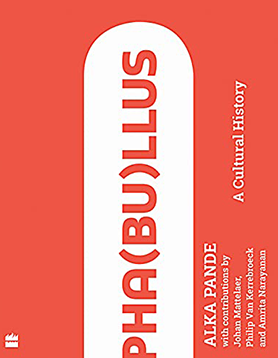 Phallic symbolism is one of the oldest and most prevalent motifs in religion, culture and art: the earliest known representations go back to prehistoric times. Starting off as a symbol of fertility, the phallus has gone through numerous interpretations in the way it is perceived, and its symbolic significance varies across cultures as well. In the west, the erotic symbolism of the phallus is often emphasized, whereas in India, the most widely seen representation of the phallus is religious, in the form of the lingam, associated with Shiva. Pha(bu)llus draws on the intricate network of ideas and beliefs regarding the phallus to present a fascinating look at the most obsessed-with body part in human history.

Design and Developed by Satoop-Media